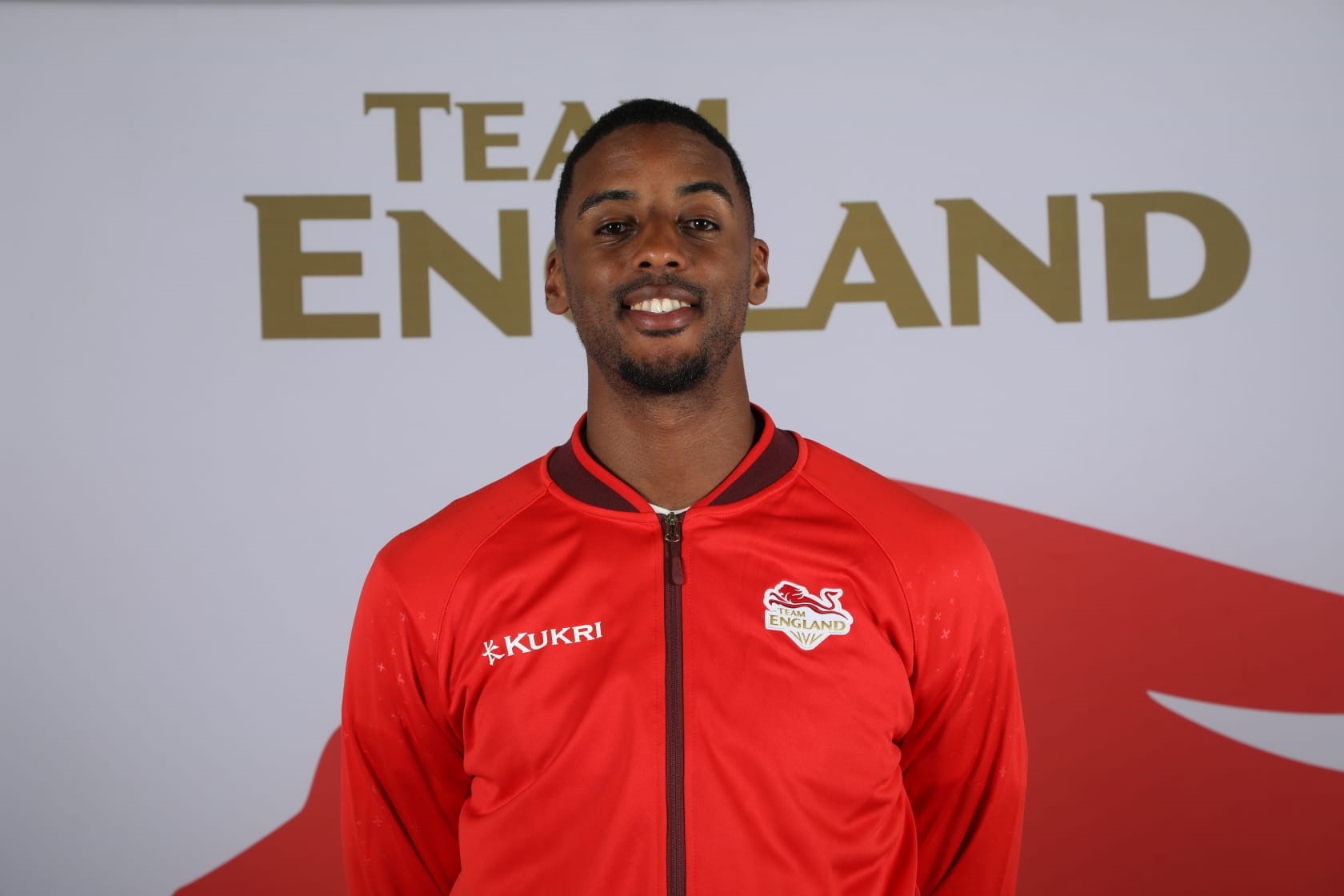 The 32-year-old, who plays for the Manchester Giants, visited Djanogly City Academy this month where he spoke to scholars about his sporting journey and success.

Jamell has been selected to represent England in the upcoming Birmingham 2022 Commonwealth Games.

It will be his second Commonwealth Games. He represented England in 2018 on the Gold Coast in Australia.

During his visit to Djanogly City Academy on July 14th, Jamell showed scholars some of his basketball techniques.

He also answered questions about how he got into basketball, his professional journey since and his memories of school.

Jamell spoke about how the school influenced his route into sport and how it taught him the importance of an all-round broad education.

He said: “It was fantastic to return to chat with pupils at Djanogly City Academy, where my interest in basketball began and where my skills for the sport developed.”

Jamell added: “Playing in the Commonwealth Games in England in front of a home crowd is a huge honour. It's going to be such an amazing experience.”

Andy Smith, Principal, Djanogly City Academy, said: “Jamell is a great role model and our scholars really valued him sharing his career journey with them. We were delighted to welcome Jamell back to the school.”

The Birmingham 2022 Commonwealth Games will see around 4,500 athletes from 72 nations and territories compete in 19 sports and eight para-sports across 15 competition venues from July 28th until August 8th 2022.